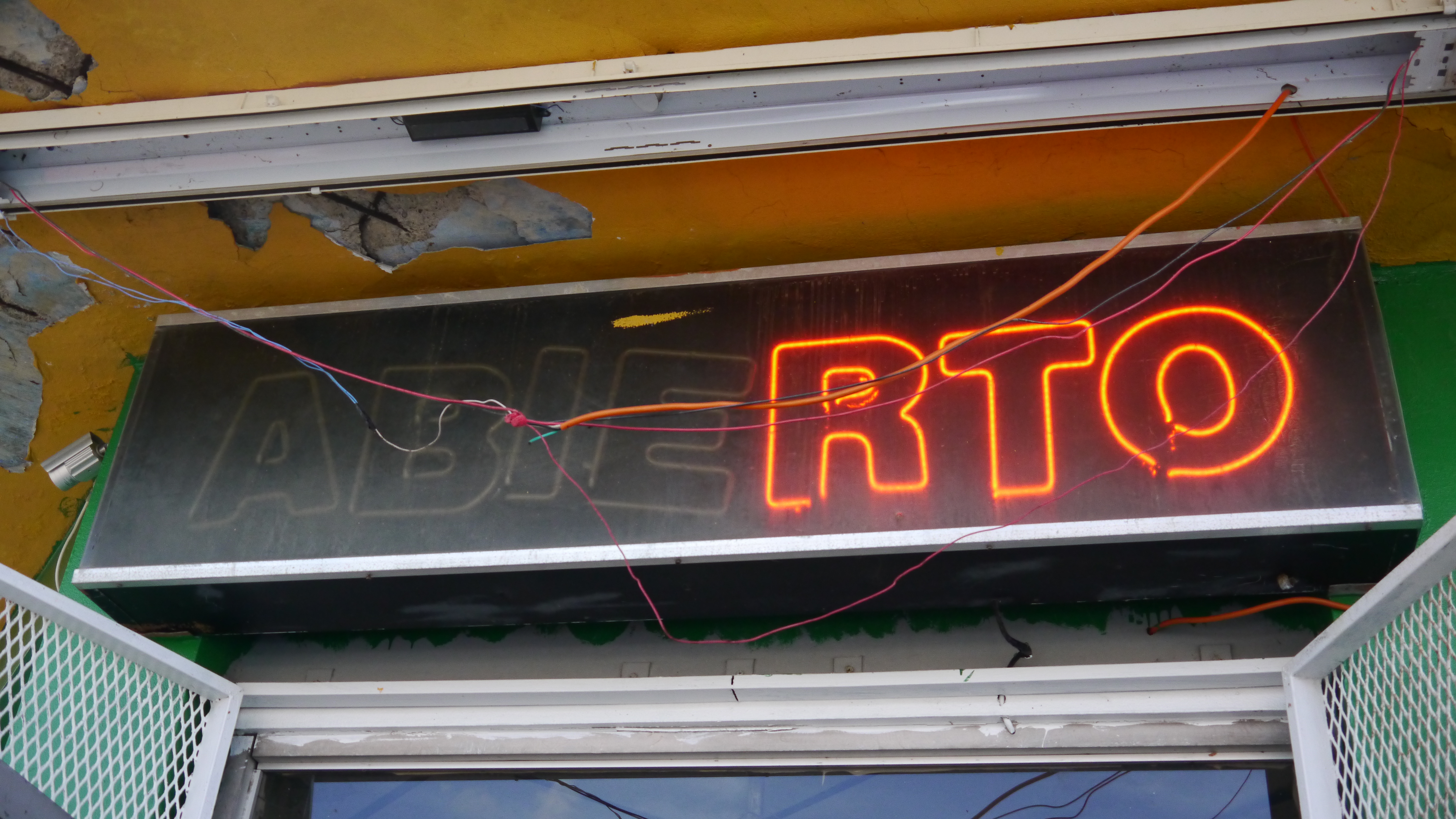 Shortly after Hurricane Maria made landfall in Puerto Rico, I led the Marketplace Weekend team on a week-long reporting trip to the island. The coverage focused on the stories of people and the complexities of disaster recovery. 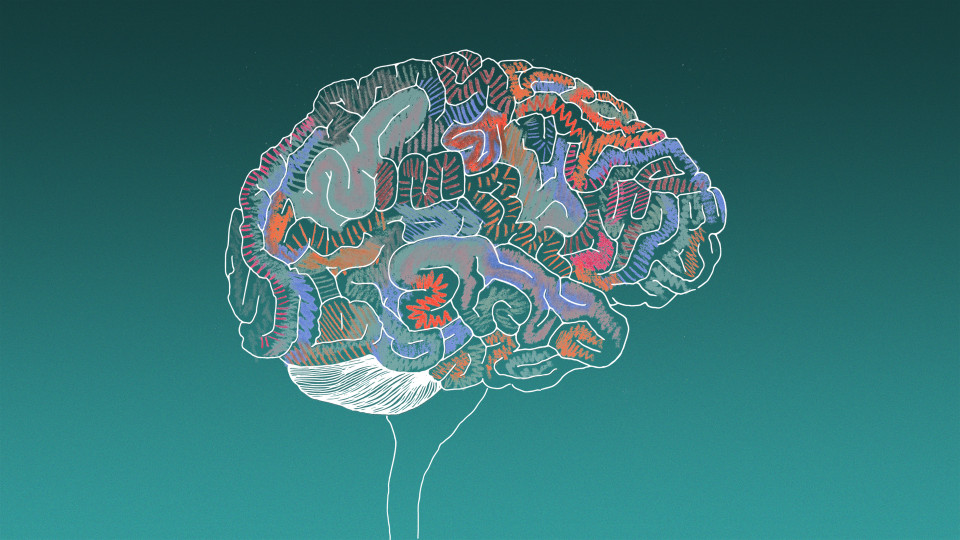 Working with the Marketplace Morning Report and special projects teams, I shaped a digital strategy to showcase a year of reporting focused on elder financial abuse. The focus was on resources and "long tail" content for readers to use for years to come.  Original illustrations by Rose Conlon. 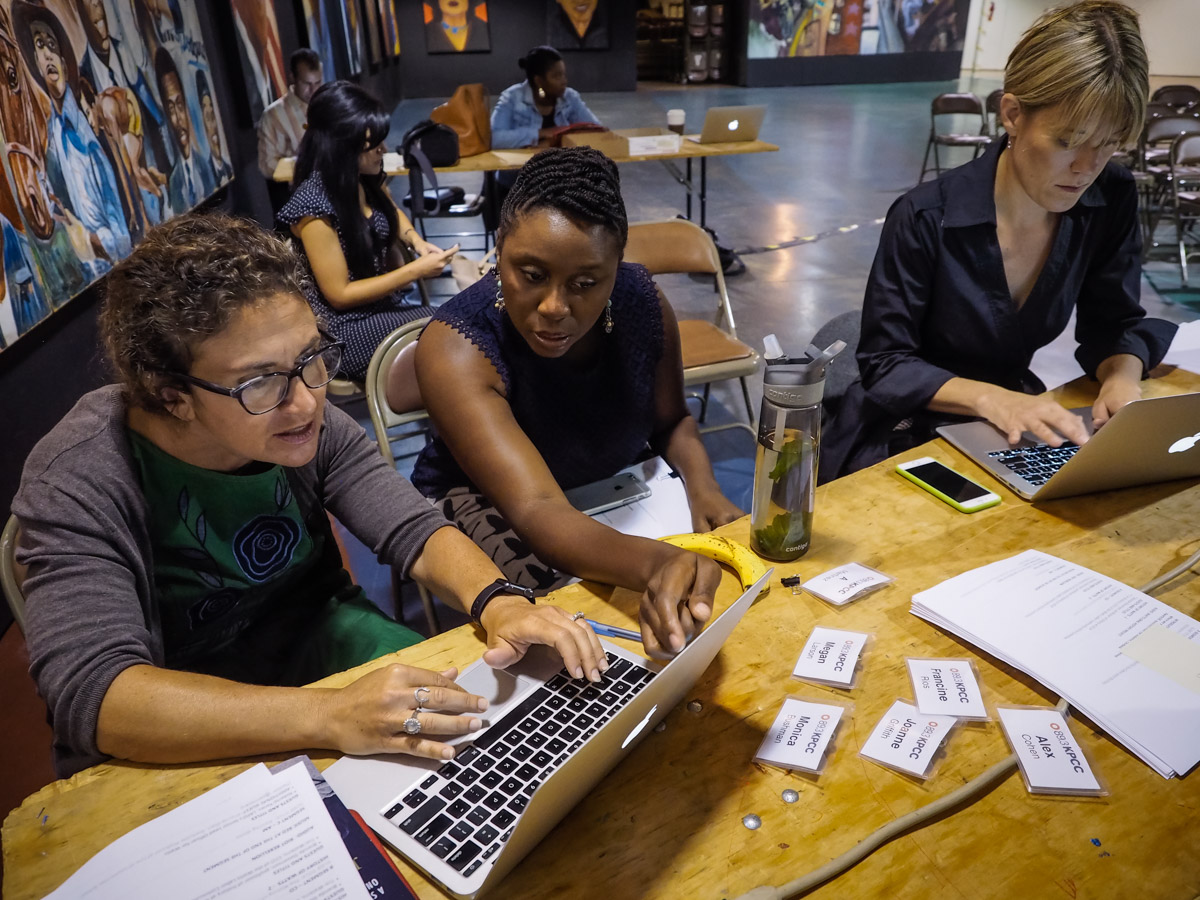 As part of KPCC's coverage of the 50th anniversary of the Watts Rebellion, I oversaw a series of specials, including a live event series in collaboration with Grand Performances and a live two hour broadcast from Watts attended by more than 200 people on a Tuesday morning in August. The broadcast won several industry awards. 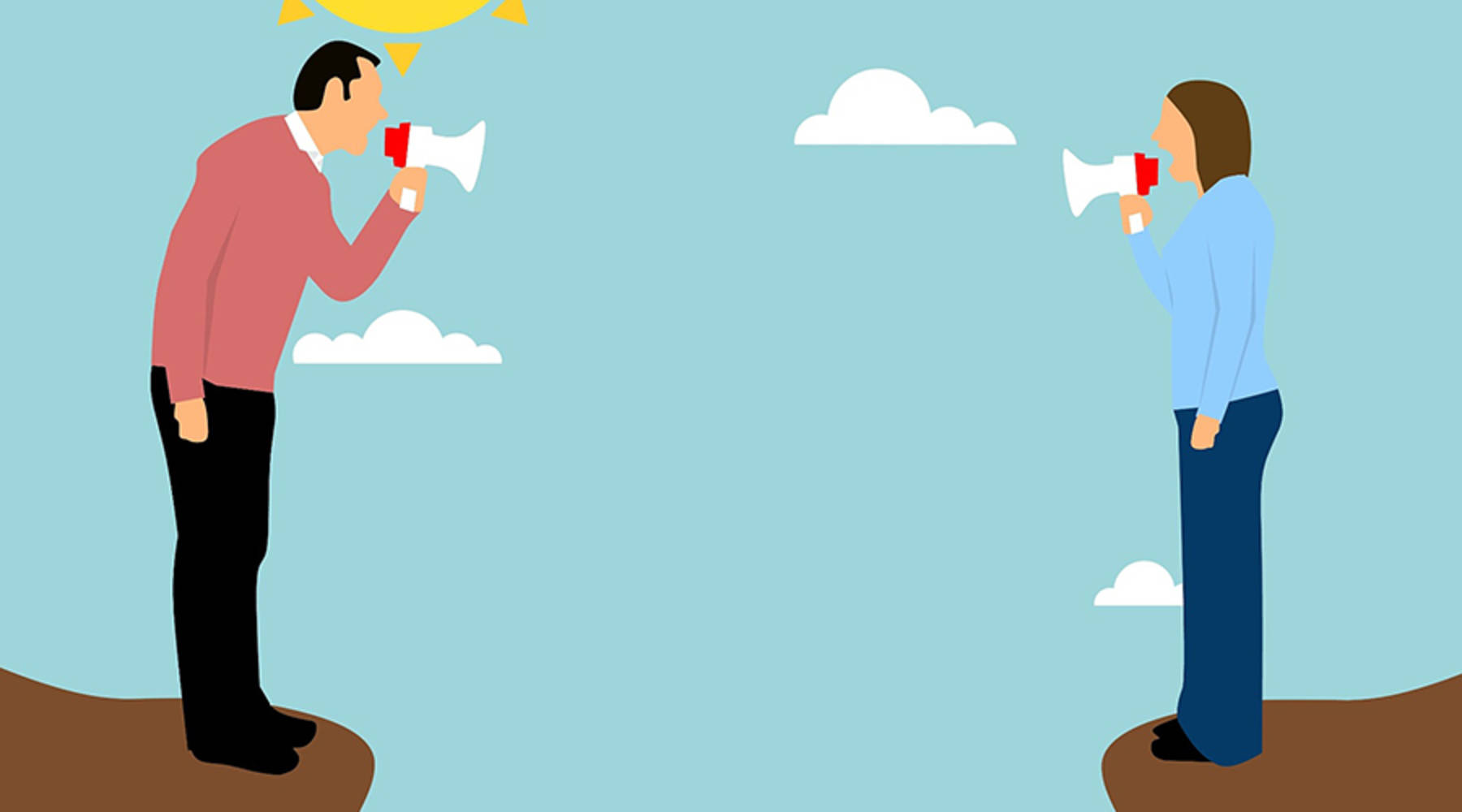 As executive producer of Marketplace Weekend, I developed a number of regular strands designed to engage the audience and drive traffic to Marketplace.org. This was achieved with the addition of Alison Green and her popular "Ask A Manager" column. (Photo credit: Pixabay)

"From Gold to Green"

In the run up to California's vote on the legalization of recreational marijuana, I crafted a beat and one hour special exploring what could happen if legislation passed. "From Gold to Green" aired on stations throughout California. Video by Jacob Margolis and Maya Sugarman. 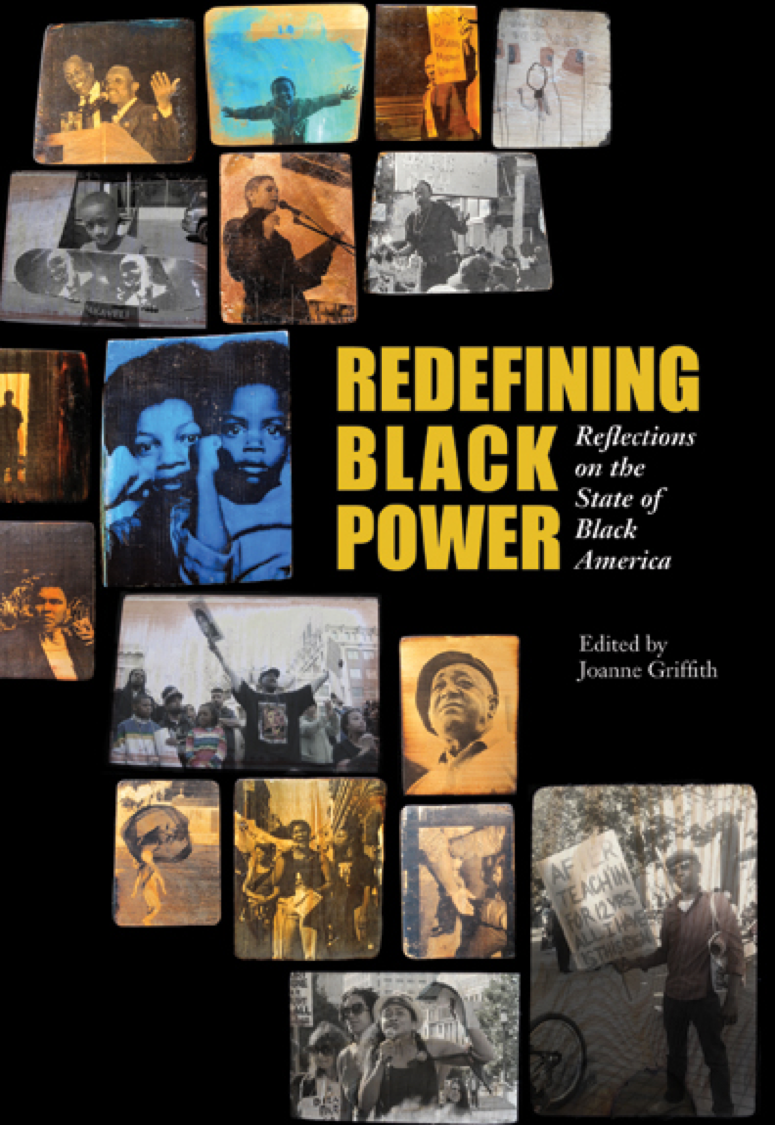 Months after the election of President Barack Obama, I was approached by City Lights Books and the Pacifica Radio Arcihves to lead a multimedia project on the impact of the Obama presidency on black America.